Why Communication is Important 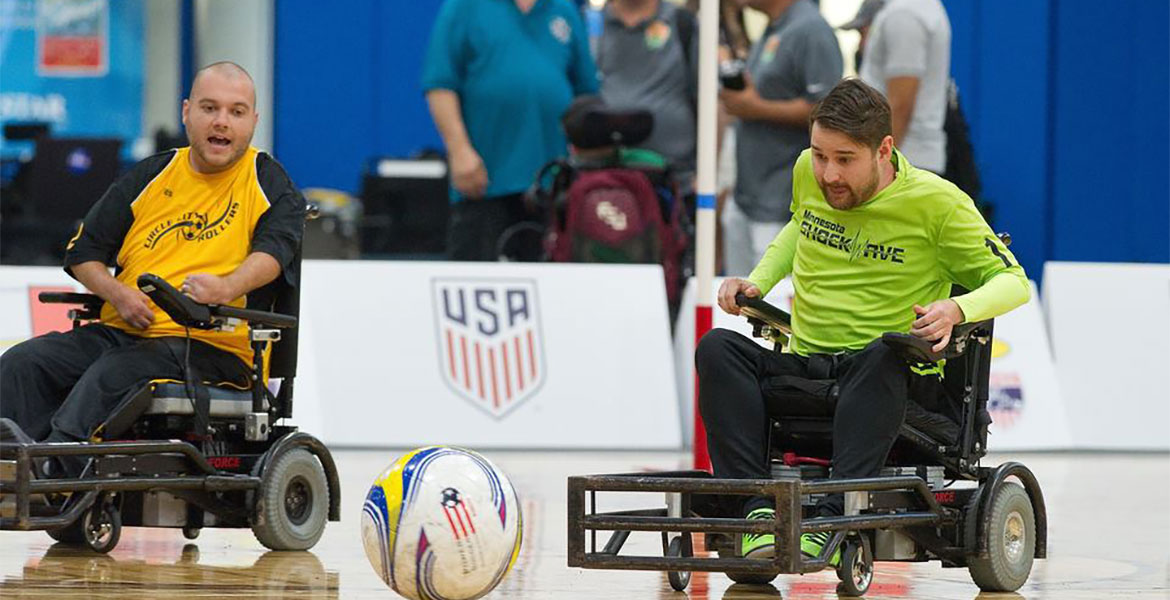 Communicating with teammates is an extremely important and interesting skill in power soccer. Not only is it needed to tell your team where you're at on the court but also to be able to call place and discuss strategy. Besides the overall usefulness of this in any sport, power soccer is different in that the wide range of different disabilities means that not everyone can communicate something as simple as speaking it aloud.

On the court communication is often a skill that is not directly practiced yet is widely used as an example in half time and post-game discussions about what needs to be improved. It is very easy to get so focused on technical skills and positioning that you forget to also let your teammates know what you're doing. What is important to remember, however, is that the most common errors like accidental 2-on-1’s or letting a shot through your defense could easily be solved by one quick word to a teammate. Some of this could be solved through prior team discussion about the roles of each player and who should take control in which situations, but many surprising situations can occur. Even with the greatest planning some things will always need team communication on the court; for example letting a teammate know where the ball is during a 1-on-1 match up. Often times, only a simple word is needed to resolve these problems and improve the performance of the whole team. Deciding on which cues a team or individual will use to communicate something like passing the ball or keeping possession of it is a simple and effective way of accomplishing this. Depending on experience level, the amount of time a team has played together, or play style, formulating more complicated callouts by also be needed to make sure every single person on the team knows what's happening in certain situations. Another variation of this may be calling plays at critical moments of games such as corner kicks and free kicks close to the goal area. Whatever any single team might decide on doing in this regard, communication is nonetheless the most important skills in the game.

Communication in power soccer is made more difficult than other sports though because of its nature as a sport for people with disabilities. Not everyone who plays is able to just able to say a direction or name with words alone. Many disabilities prevent people from being able to either articulate what they want to say or speak loud enough to make themselves heard. In these cases, individuals and their teams must learn to come up with other ways to communicate on the court. A lot can be communicated just through eye contact or head movement, and a quick name callout or affirmative sound is typically enough to give teammates a heads up about what to do. Another way to do this can also be by using chair movement to signal your attentions. This can work by something like turning your chair more than necessary after pass to show if you don't intend on following the ball yourself. Turning and moving forward and back and also help illustrate to teammates what you plan on doing with the ball, although this may give it away to the other team as well. Also, more commonly, players and teams are solving this communication problem through technology with the use of microphones and other communication technology. This can help immensely for people who struggle to physically communicate but the legality of such technology depends on the rules of a certain competition or league. It is safe to say that before using any of this technology it would be smart to get approval from referees or the league. 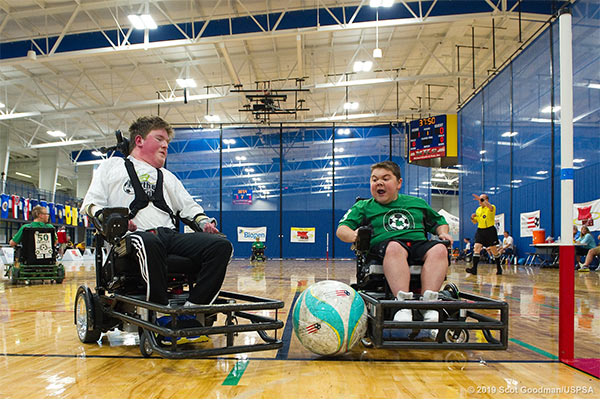 How to Stay Involved with Power Soccer While in Quarantine 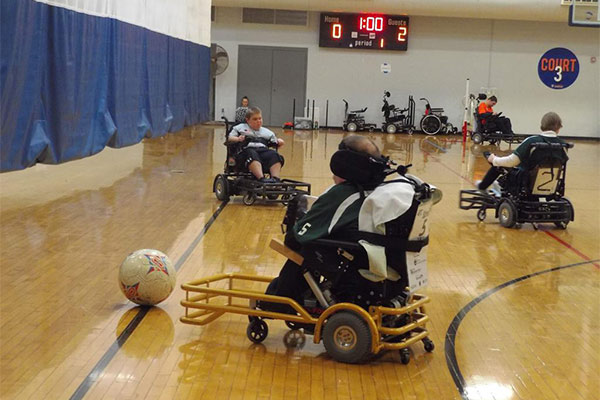 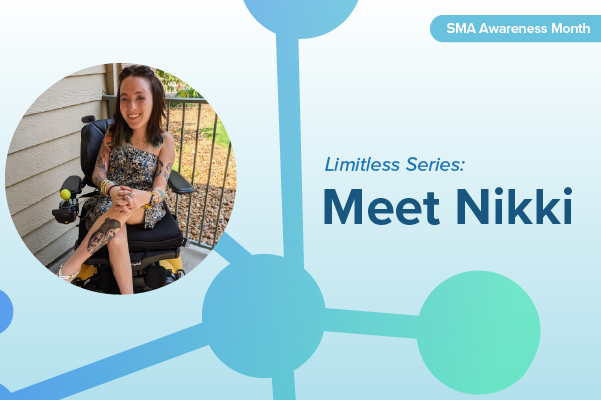