Jordan has played power soccer for more than 17 years and is one of our most decorated players. He was a member of the 2011 and 2017 national teams, winning gold and silver respectively. He was also selected for the 2022 World Cup team that will be going to Australia. Jordan was a member of the 2019 COPA team that went to Brazil. In Rio, he helped Team USA win gold and qualify for the 2022 World Cup.

At the club level, Jordan currently plays for RHI Sudden Impact but has also played for ASU Sun Devils. Over the years, Jordan has played in 6 national championship games, plus the 2019 Champions Cup held in Brazil (the Americas Zone top club teams). RHI Sudden Impact took home silver and Jordan received the MVP and sportsmanship awards.

Outside of soccer, Jordan has his Masters in Business and currently works as a Data Team Lead at a digital marketing company, Statwax.

Learn more about Jordan and the other nominees here. 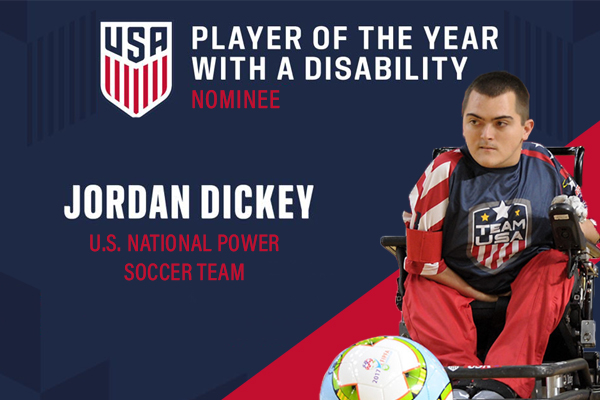 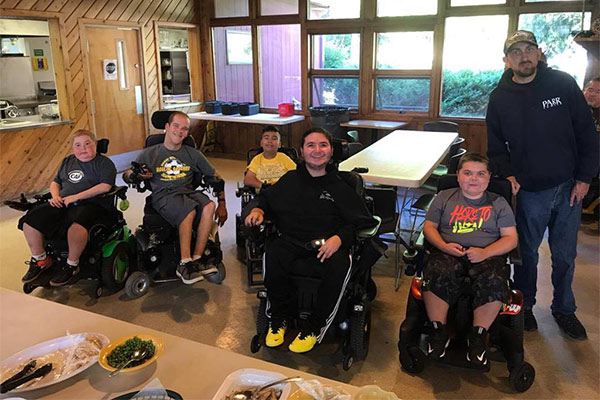 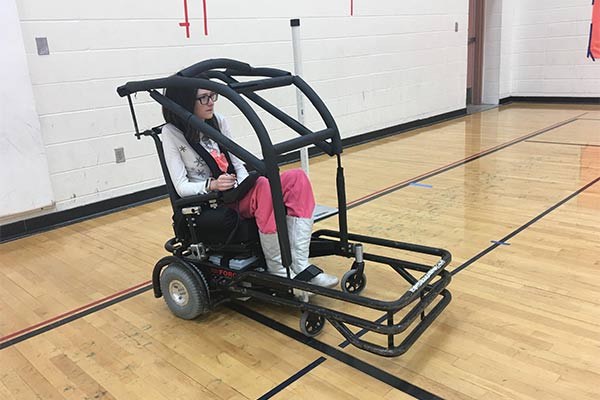