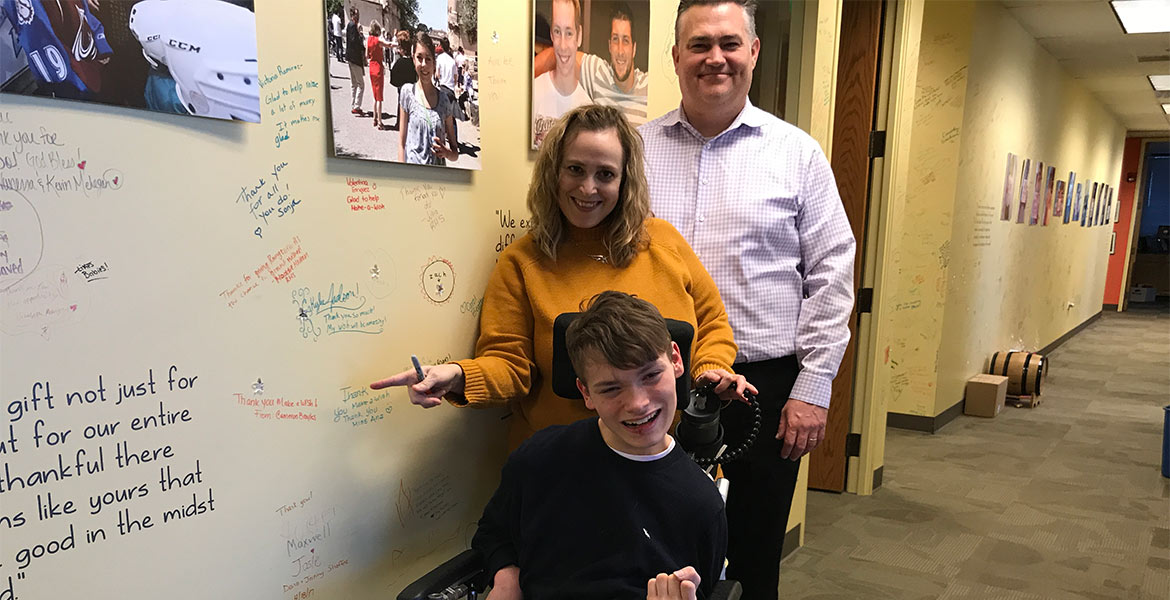 I have now lived in Colorado right at the year mark now and even though Ive had a few medical setbacks, it’s not really been long enough to establish medical relationships with all my doctors here. So, when I received the letter in the mail that the people from Make-A-Wish (after consulting my new doctors) accepted me to the program, I was super surprised and excited! They gave us a few weeks to think about my wishes before we went up to their offices to meet with everyone.

On the day of the appointment, I had three wishes in my head. My first wish was to go meet JJ (Micah Fowler) from the show “Speechless” and introduce the sport of power soccer to him and the show; maybe they’ll even let me be in the audience! I was thinking we need to really find a way to make power soccer more widely known since it’s really the only competitive sport for power chair users to play completely independently. He has such a strong following since he's really the only kid on t.v. that is truly representing all with physical disabilities, and in this case cerebral palsy. I was also hoping to meet Zack Anner who is super funny as well as a writer for the show. He just so happens to also have cerebral palsy. Maybe I should just get busy writing a script to help them out!! ;) Anyway, I thought if I could meet JJ and the crew then maybe it would give them a good idea to write a script of JJ trying out power soccer on the show. My wish granter in Denver has expressed an interest to come watch one of our power soccer practices too, I thought that was pretty cool as well!

If that wish didn't work out, then my second wish would be to go to Israel to walk in the footsteps of Jesus and to see some of the places He went during his life. My third wish (in my head) was to go to Rome to be blessed by the Pope, but that never came up. The lady who wrote the wishes down on paper said to my parents that it takes about a month to get the wish out to the right people since I essentially want to meet a celebrity.  After I told her my wishes, she guided us through their office and introduced us to everyone. Everyone was very nice and a few actually knew about the show and was excited about my wish! Hopefully soon they will tell us some news...more to come!!

Cameron Broyles has been blogging for 6 years and has his own blog about travel and exploring life with a disability at Cameronblog.net 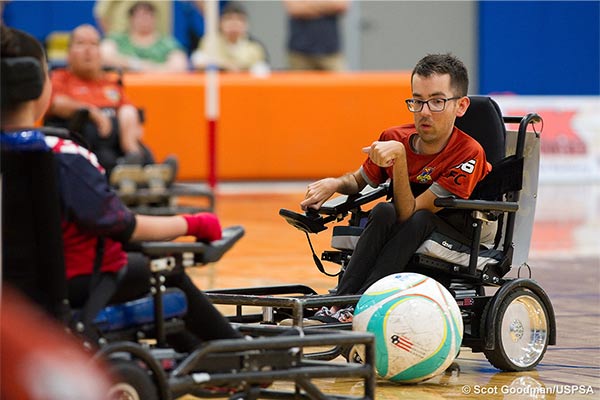 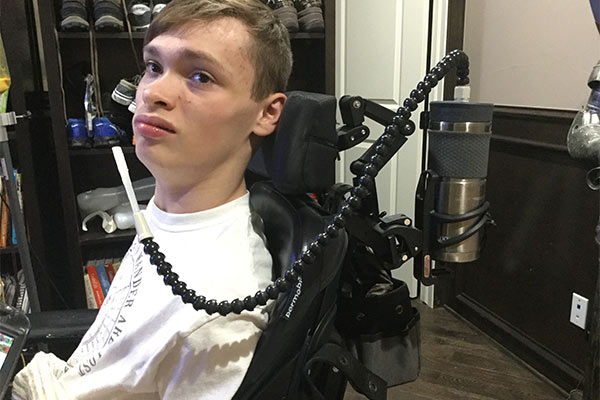 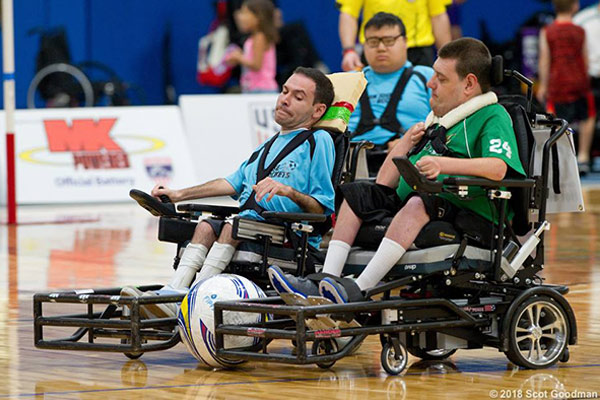