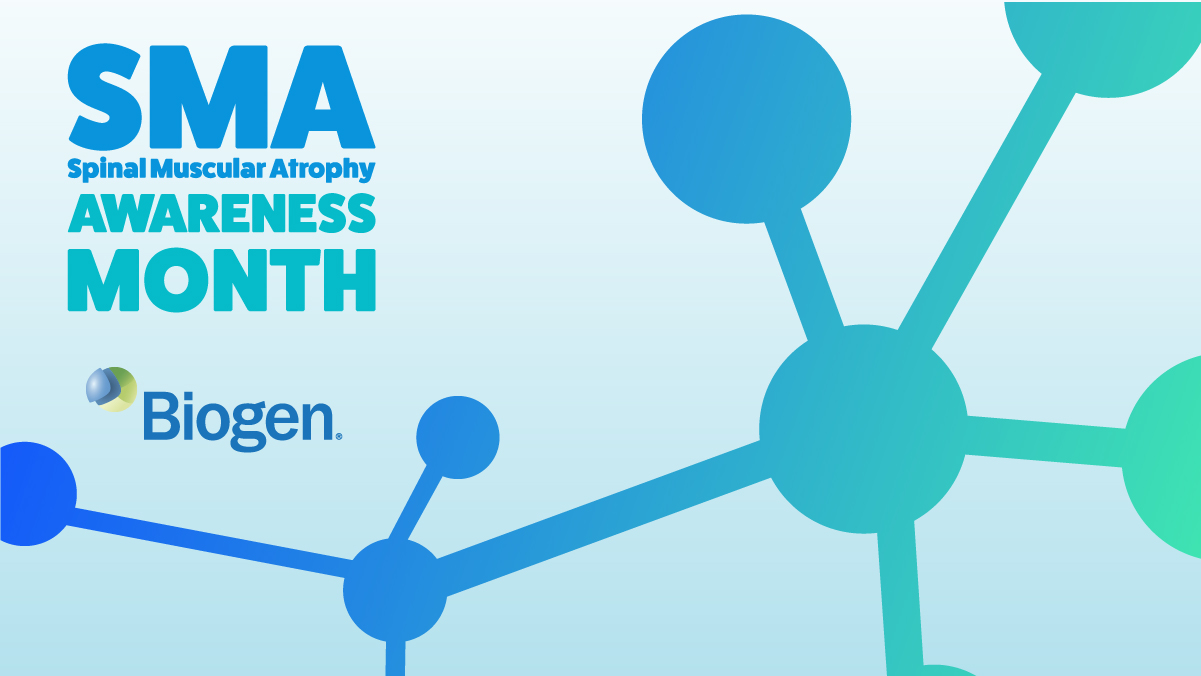 Today is the first of August, the beginning of SMA awareness month. SMA (Spinal Muscular Atrophy) is a neuromuscular disorder that affects approximately 1 in 11,000 births in the U.S., and about 1 in every 50 Americans is a genetic carrier.

Individuals with SMA have difficulty performing the basic functions of life, like breathing and swallowing. However, SMA does not affect a person’s ability to think, learn, and build relationships with others. Power soccer is one of the  few sports that those with SMA can fully and independently participate in. This month we will be featuring some of our amazing athletes with SMA in a series called Limitless. 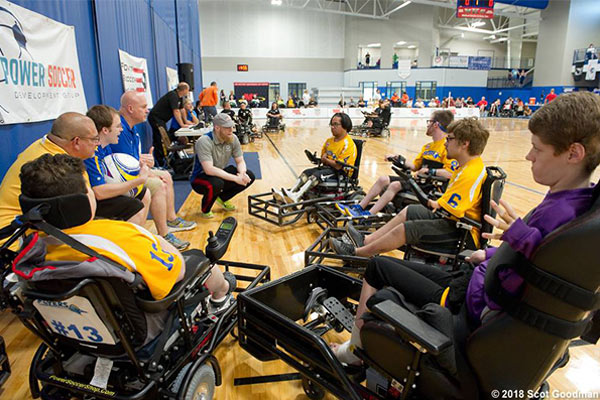 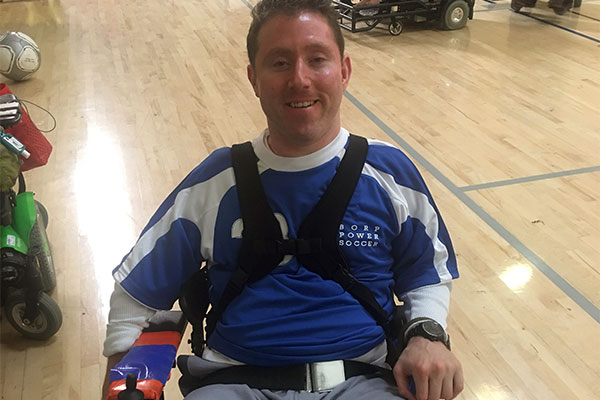 My Beginnings: Being a New Power Soccer Player 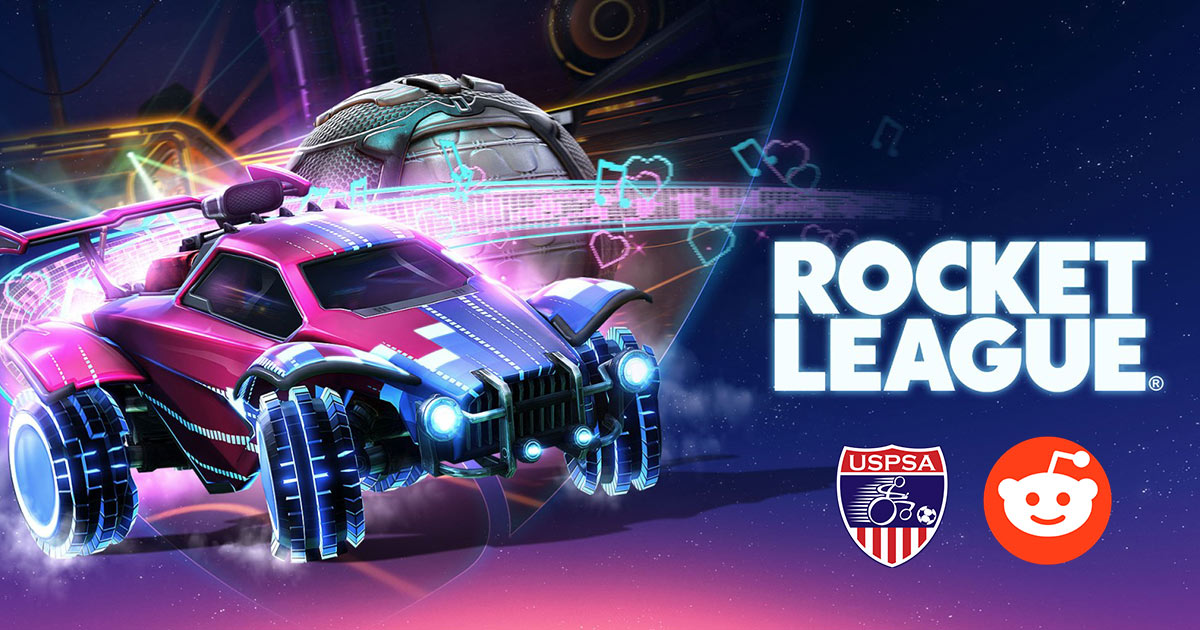