Los Angeles, CA. – As in traditional soccer, power soccer requires strategy, precise plays, and impeccable teamwork. Power Soccer is the fastest growing adaptive power chair sport in the country and it is making headlines. A member of the United States Soccer Federation (USSF), power soccer is a recognized variation of the ever-popular game of soccer.

Sebastian Lletget was introduced to power soccer in 2017 through LA's power soccer team, the SoCal Vaqueros. Over the years, Lletget has continued to support the sport and is excited to be more involved as USPSA's first official ambassador. As an ambassador Lletget will help bring new attention to the league, support league endeavors and attend key events.

The USPSA is the governing body for power soccer in the United States. Power soccer is the first competitive team sport designed and developed specifically for power wheelchair users. The game is played in a gymnasium on a regulation basketball court. Two teams of four players attack, defend, and spin-kick a 13-inch soccer ball in a skilled and challenging game similar to able-bodied soccer. The league includes more than sixty-five competitive teams throughout the United States. 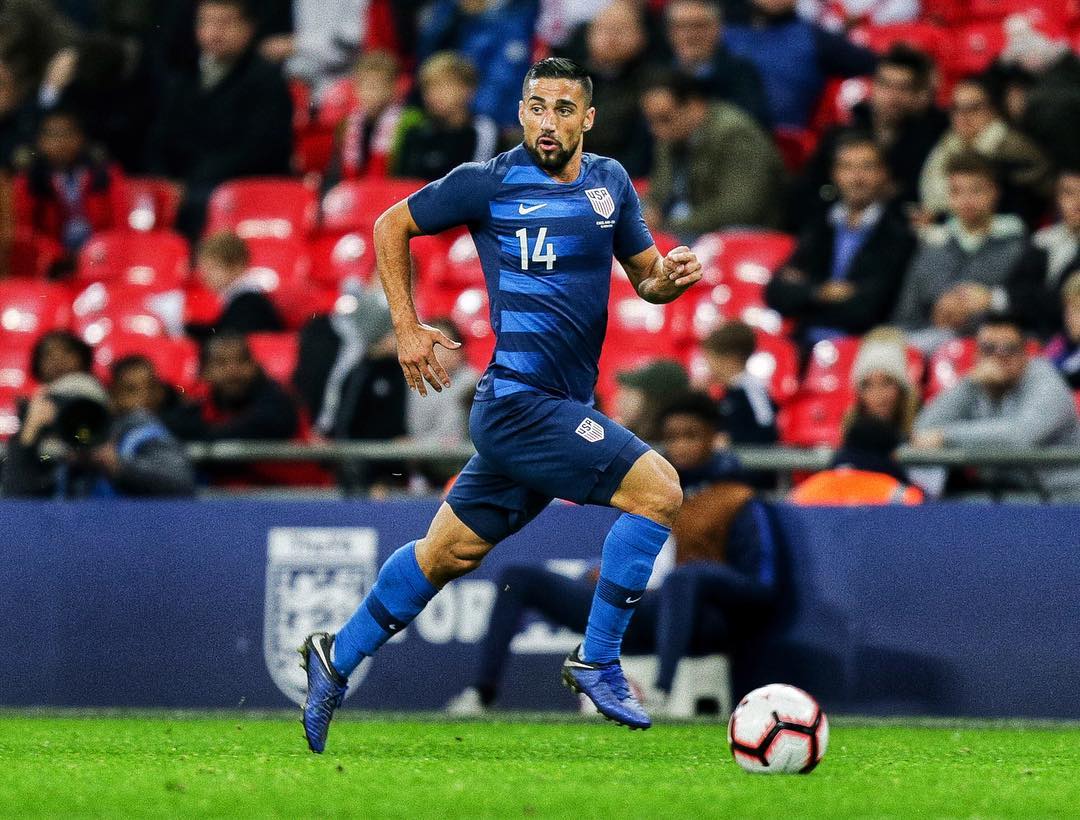 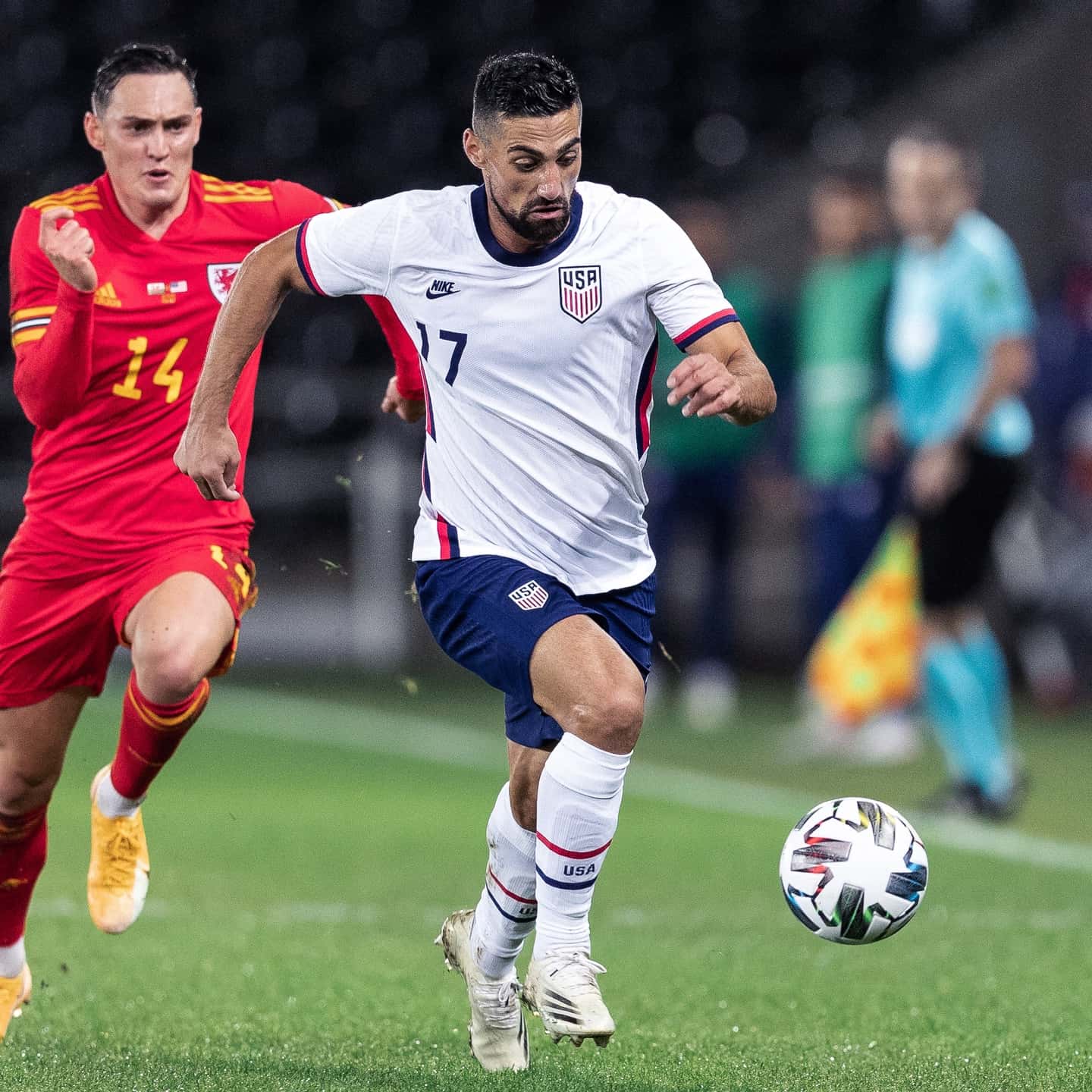 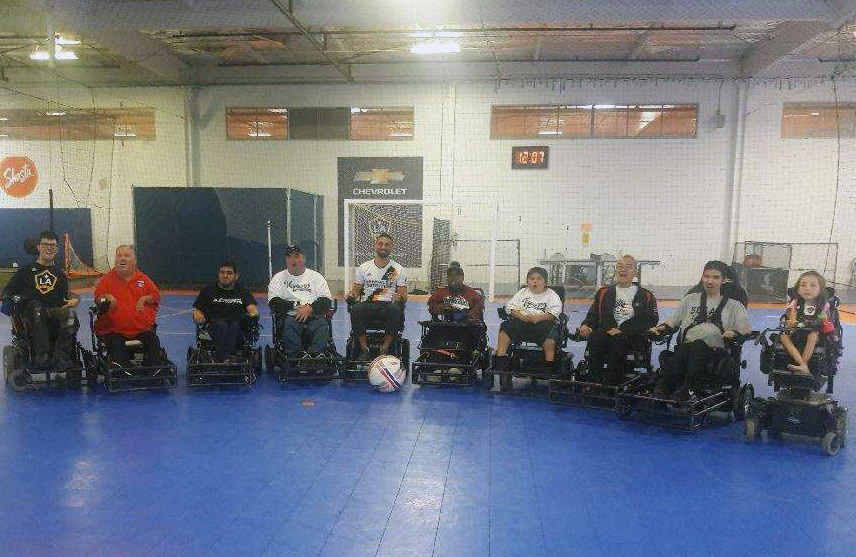 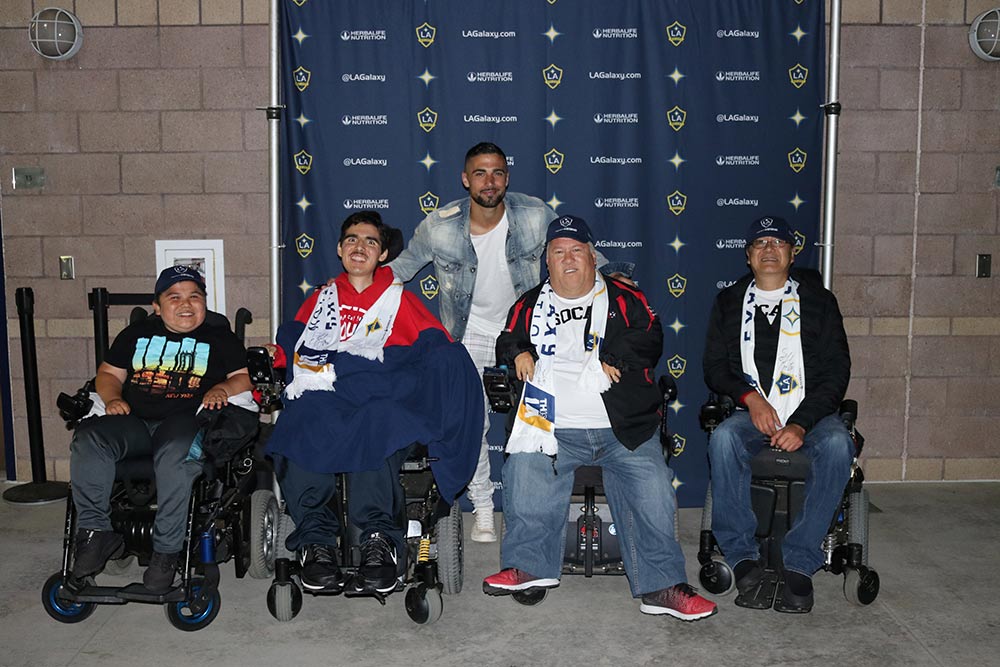 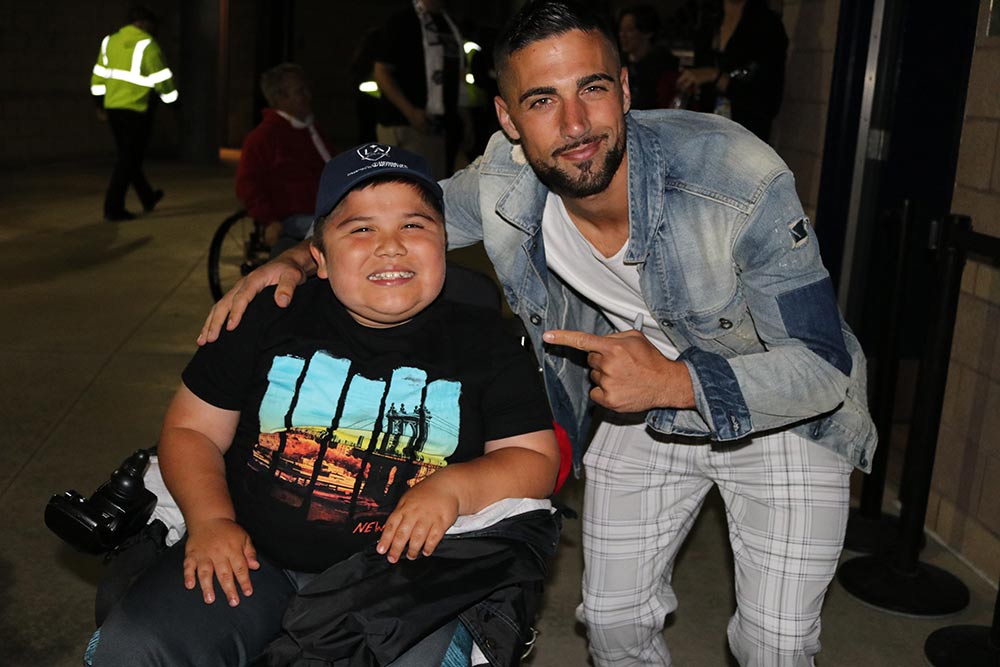